This work is a break-away effort in my work to try to incorporate more of a story than just a facial study. The background was actually a photograph I taken of a building in So. Baton Rouge near the Garden District and the man is an unlicensed reference image from Unsplash.

I told some of my artist friend on FB that I intended to use a technique that I learned in art school a long time ago named Henry Koerner, a wonderful instructor and master artist from Austria. And while I finished with a decent grade in his class there are some works where he pointed out that they were less than stellar… or shit as he usually put it.

Well this is an assembly of different subjects worked together into one piece, and I’m going to probably expand on this technique a lot more as time goes on. It’s not really new, even to me. It’s just that I’ve never used the opportunity to take advantage of it. I’ll probably start using even more references and work of more full pieces as time goes on 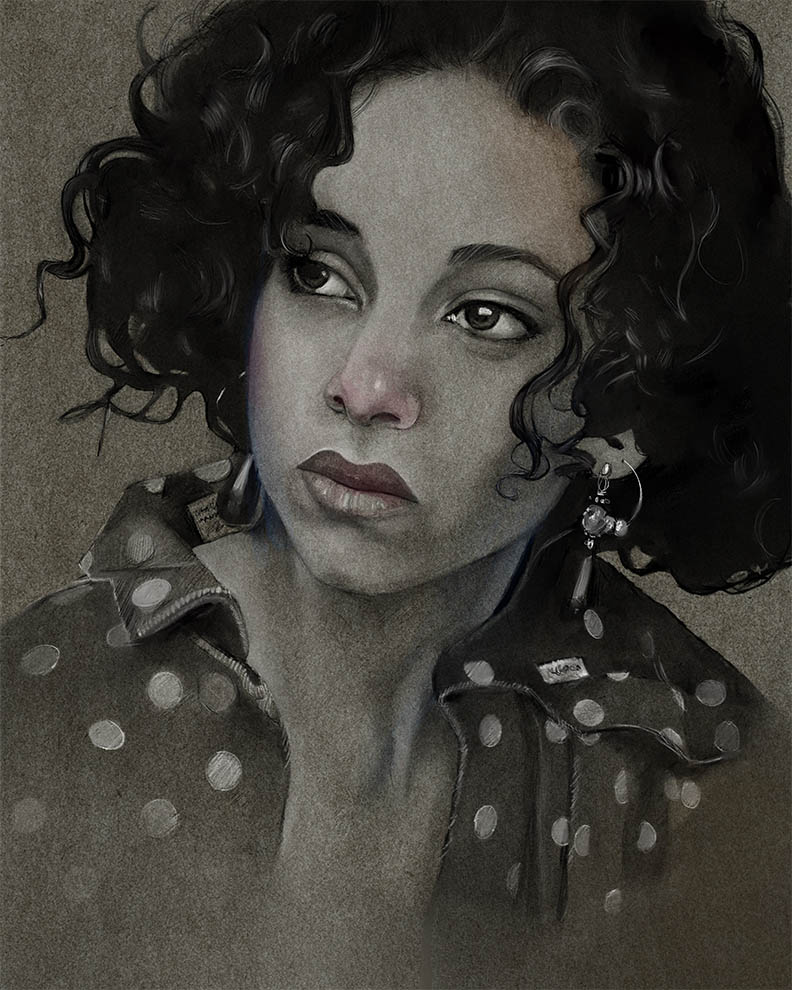 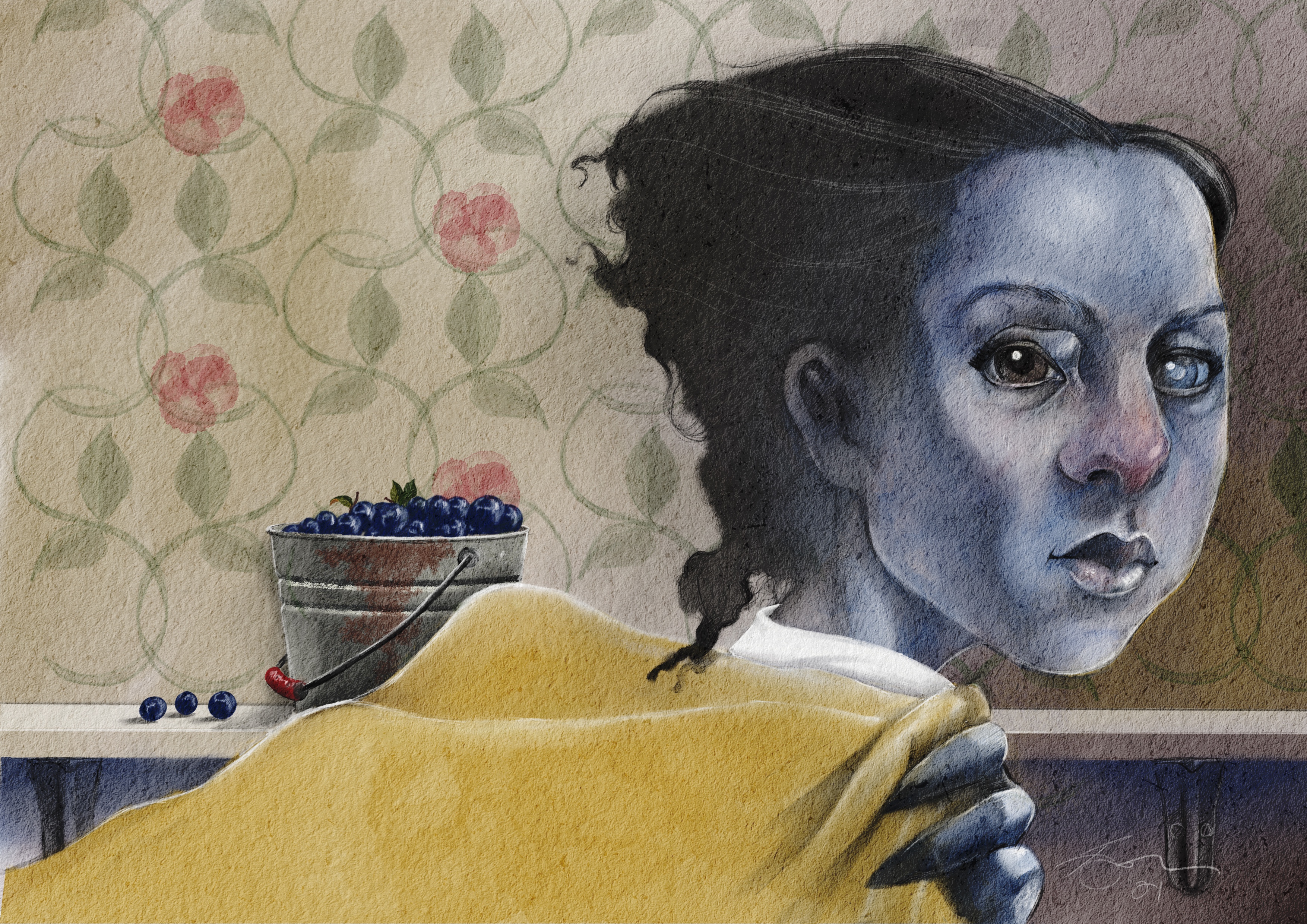 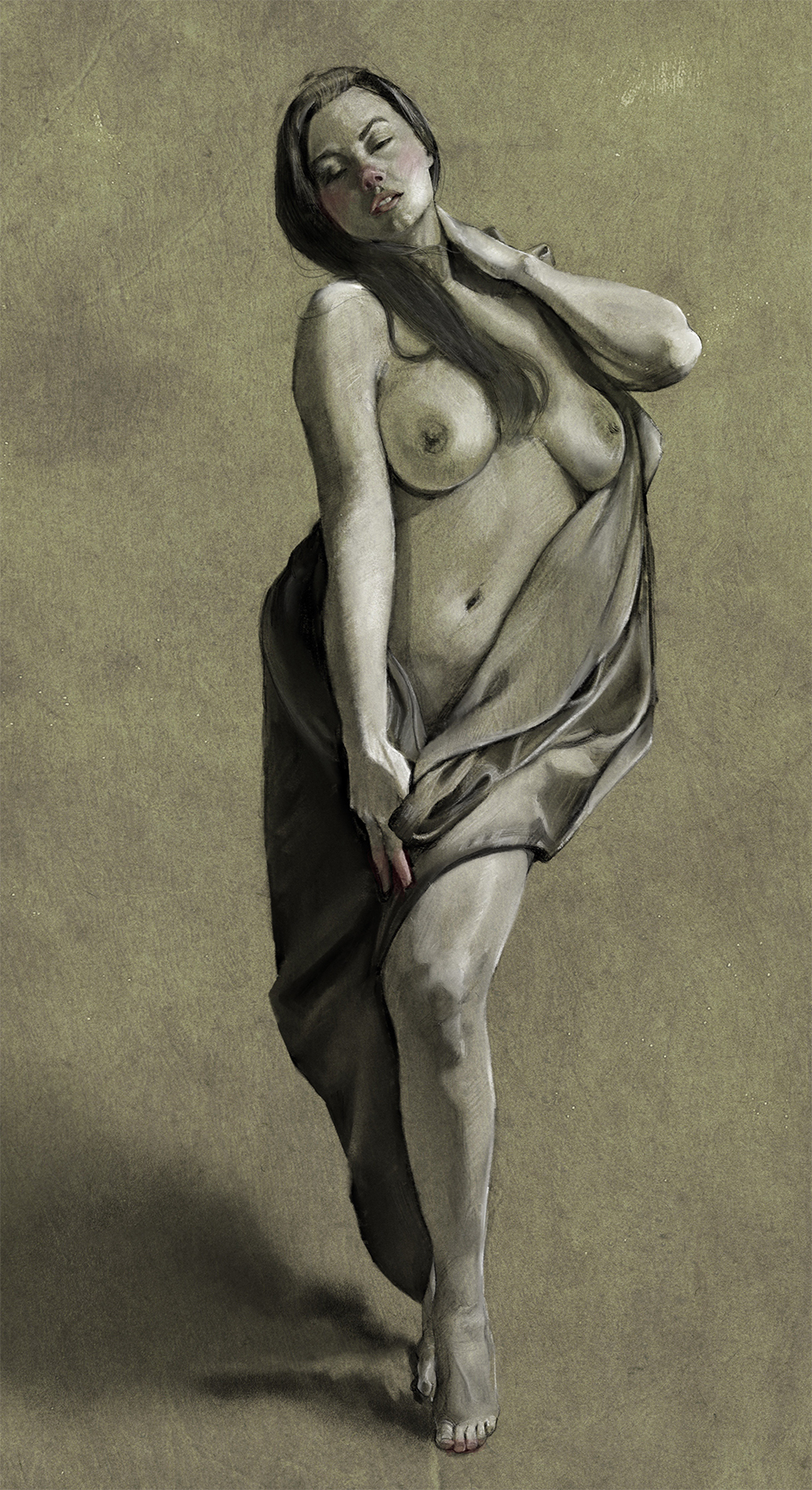 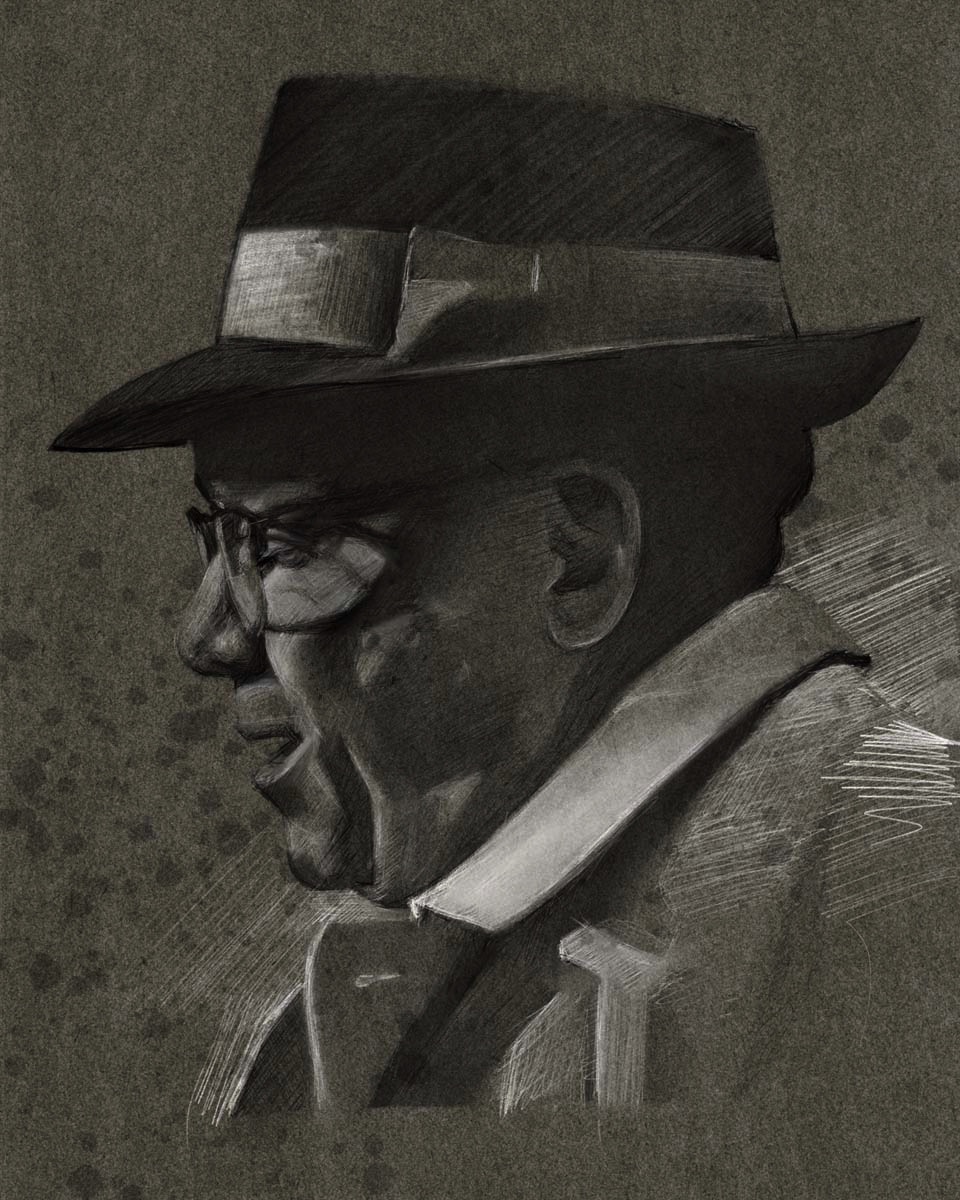 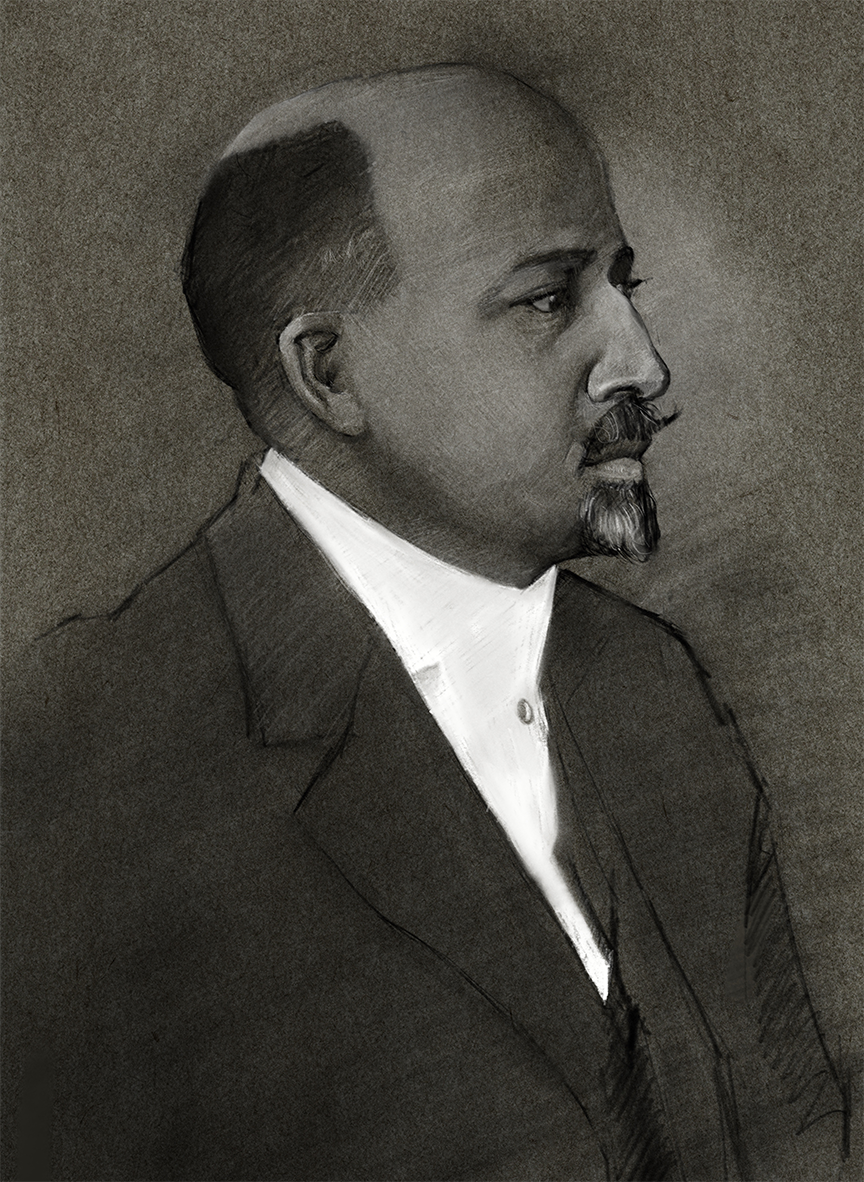